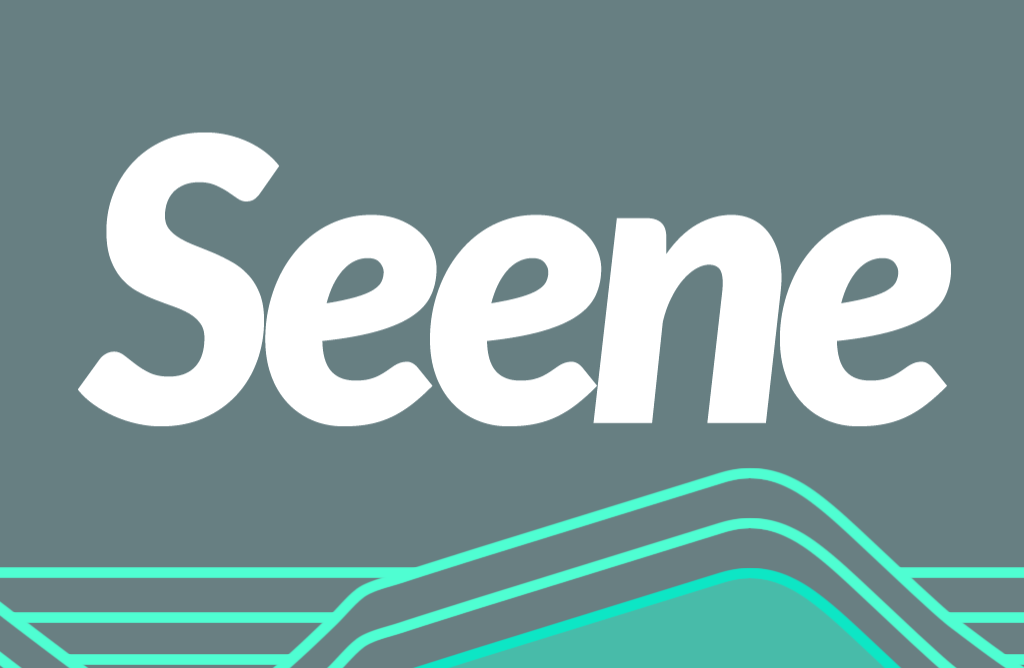 Almost three years after its inception, the beloved 3d photo app, Seene is coming to a close. Built around Obvious Engineering’s world-class computer vision technologies, Seene has never been far from groundbreaking.

Seene launched in the Appstore in 2013, and despite having millions of downloads and getting rated as one of best apps of the year by TechCrunch, it will be shut down by late August of this year after seemingly getting acquired by Snapchat. Nonetheless, you still have a chance to backup and export your data as long as you act before August 25. Even though they are shutting down, you can still explore the gallery online, or on your phone right now. The app has been removed from the Appstore and the Android app is still up on the Play Store but, it is going to be removed soon.